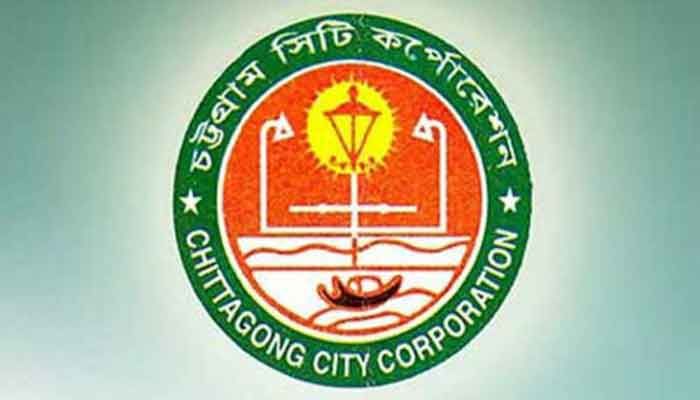 Around 26 persons, including rebel Awami League candidate Abdul Quader, were arrested in connection with the killing of a man in the run-up to the Chattogram City civic polls scheduled for this month-end during clashes between two factions of the group, police said Wednesday.

"All the 26 suspects are being interrogated at the detective branch's office in Mansoorabad," he added.

At 10 p.m. on Tuesday, before the arrests took place in the early hours of Wednesday, members of the Rapid Action Battalion and local cops cordoned off the house of Abdul Quader, alias Mas Quader, in the Pathantuli area.

On Monday morning, after a poster was torn down at Magpukur in the Pathantuli area, an argument broke out between the supporters of Awami League-backed Councilor candidate Nazrul Islam Bahadur and rebel candidate Quader. When some members of the factions exchanged fire, the conflict soon turned aggressive.

The police said that a 52-year-old man, identified as Azgarh Ali Babul Sardar, a supporter of Nazrul Islam, dead on the spot after sustaining gunshot wounds during the violence. At Chattogram Medical College Hospital, Das said, an activist from Jubo League Mahbub, who also suffered bullet injuries, is being treated.

When contacted, Nazrul Islam blamed the supporters of Abdul Quader for the clashes as well as the death of his supporter.