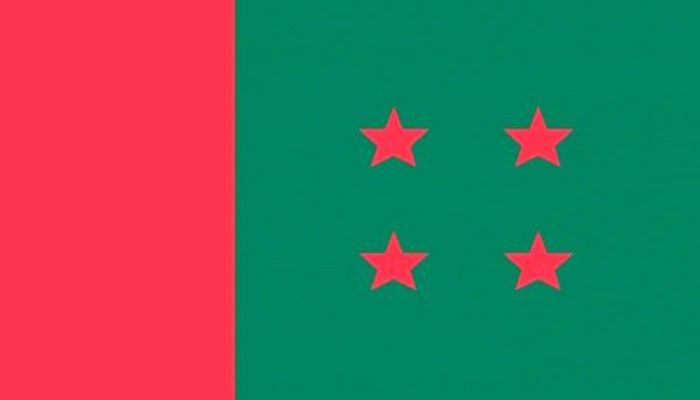 ﻿The Awami League (AL) has introduced the final list of mayoral candidates in the fourth phase of 56 municipality elections to be held on February 14.