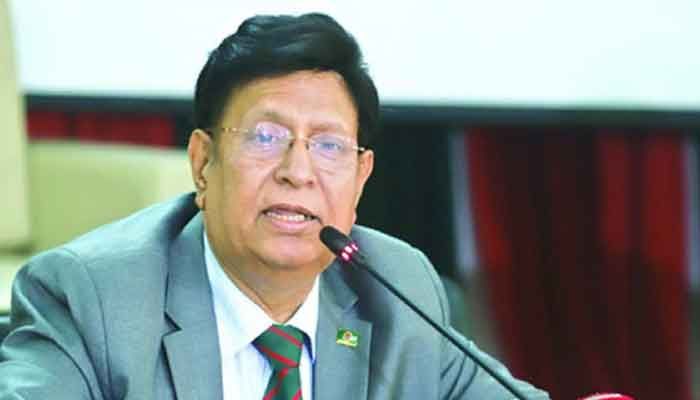 "This is good news indeed," he told reporters at his office.

The Foreign Minister has said he will visit the USA and have a series of meetings, including one with US Secretary of State Antony J Blinken.

Dr. Momen said the meeting with the Secretary of State of the United States will take place on 24 February (Bangladesh time).

He said there is no specific issue but they will have broad-based discussion as the US gets new administration.

"We want to develop much solid relations with the USA," Dr Momen said.