Case against Hefazat Leaders: Court Asks for Police Report by May 27 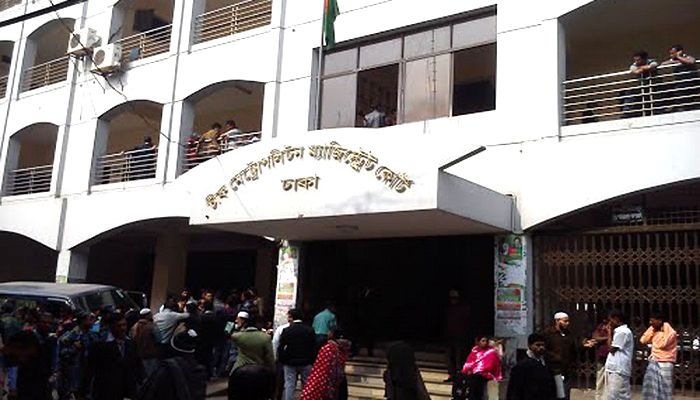 ﻿A Dhaka Court has directed police to probe into the case against Hefazat-e-Islam leaders including Joint Secretary General Mamunul Haque and submit a report by May 27.