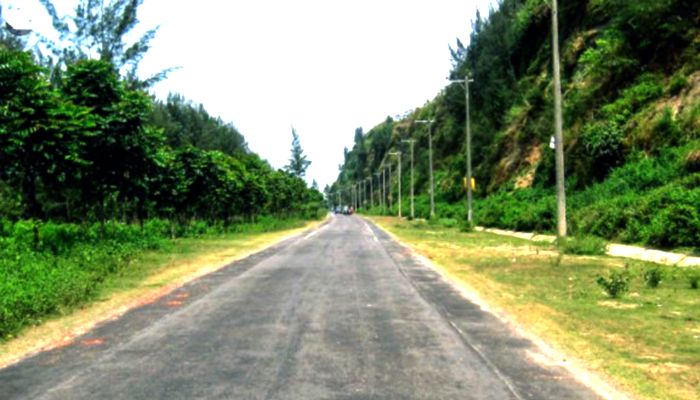 It was constructed under Cox’s Bazar-Teknaf road development project.

The Minister inaugurated the extended road in a virtual conference in the morning.

The Tk 305cr project has been financed by the Asian Development Bank, he said adding that 25km road stretching from Cox’s Bazar link road to Ukhiya and 25km road from Ukhiya to Unchiprang were expanded under the project.

Many housing camps of the Rohingya community have been set up adjacent to this highway which is also used by many local and foreign diplomats and representatives of different organizations, Quader said.

The highway will play an important role by bringing the ‘Sabrang Economic Region’ under the transportation network aiming to boost the economy, he said.