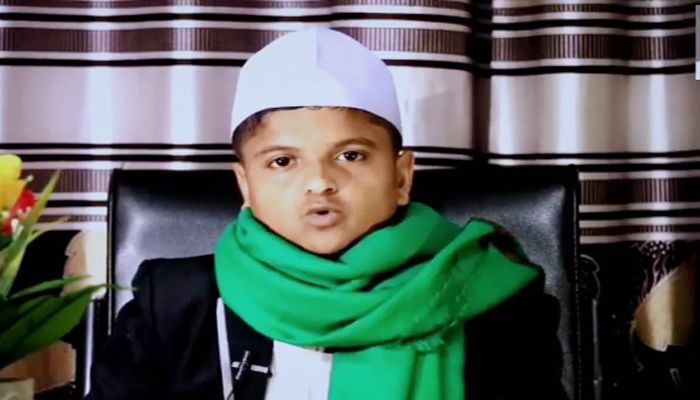 Rafiqul Islam Madani, widely known as "Shishu Bokta", has been arrested from the Netrakona district.

Rapid Action Battalion (RAB) arrested him on Wednesday due to his "anti-state" speech and inciting chaos.

He was detained during a demonstration, protesting visit of Indian Prime Minister Narendra Modi on the occasion of golden jubilee of the independence.

He, however, was later released.