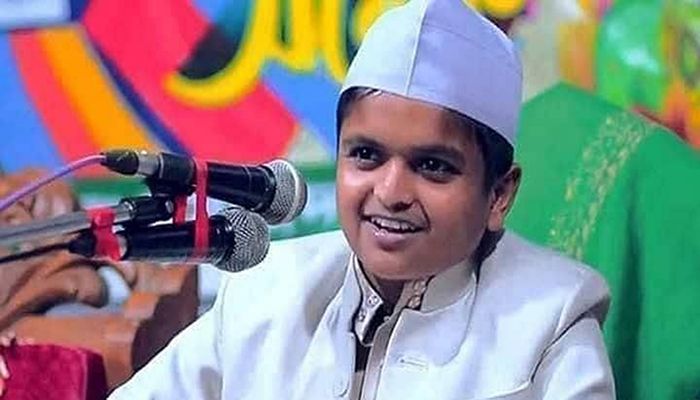 ﻿A Gazipur court on Thursday sent Rafiqul Islam Madani, popularly known as Shishu Bokata, to jail after he was sued under the Digital Security Act for delivering  ‘anti-state and provocative’ speeches.

Gazipur Senior Judicial Magistrate Shariful Islam sent Rafiqul to jail after he was produced before his court.

Rafiqul recently delivered a 'provocative' speech in a Waj Mahfil at Gachha.

He is also the director of Saoatul Hera Madrasha at Paschim Bilaspur in the Netrakona district and assistant vice president of Jubo Jamiat, a wing of Jamiat-e-Ulama- Islam, of Netrakona.

Madadi was arrested earlier on March 25 from the Motijheel area during a demonstration protesting the visit of Indian Prime Minister Narendra Modi on the occasion of the Golden Jubilee of Independence and later he was freed.