Govt Extends Restriction till May 16 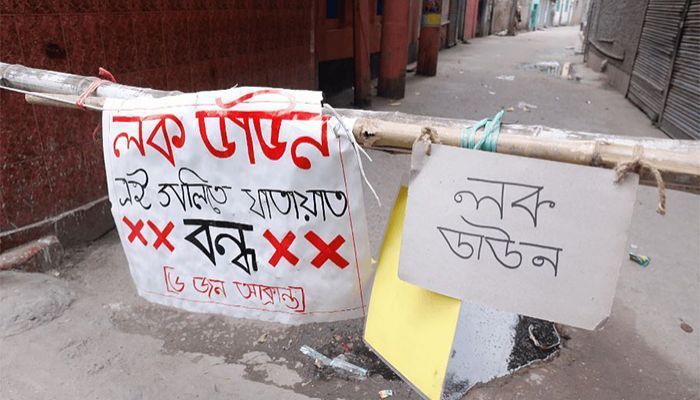 ﻿The government has extended the ongoing restriction till 16 May.

Buses will be allowed to ply within the district, but inter-district service will remain suspended.

Besides, train and launch services will also remain suspended during the extended curb.

Three-day Eid holidays will be announced for the garment factories.

Earlier in the day, the Directorate General of Health Service (DGHS) suggested resuming public transports only in the metropolitan cities.

In Bangladesh, limited restrictions were in place from 5-11 April to tame the second wave of the pandemic.

Later, a one-week nationwide curb was enforced from 14 April, which was then extended until 28 April. It was further extended till 5 May.

The government, however, lifted some of the restrictions, including on shops and shopping malls.

The border with India was closed for 14 days, starting on 26 April, as Covid-19 has taken a dangerous turn in the neighboring country.