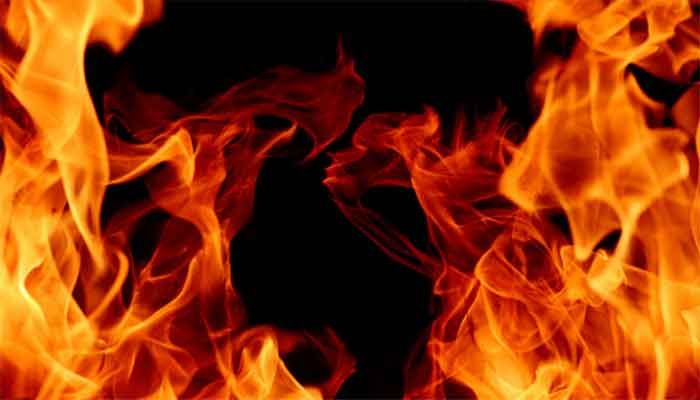 ﻿A devastating fire broke out at a hosiery factory of Archana Market building in Narayanganj’s Nayamati on Monday night.

No casualties were reported but the fire has caused extensive damage to the hosiery factory-warehouse and the building, reports UNB.

Upon information, 10 units of Mandalpara, Hajiganj Fire Service reached the spot and brought the fire under control after 3 hours of effort.

The fire started from the third-floor hosiery factory of the six-storey building.

An official of Mandalpara Fire Service said the buildings were congested and there was no chance for smoke to go away.