Speedboat Owners, Driver among 4 Sued for Death of 26 in Padma 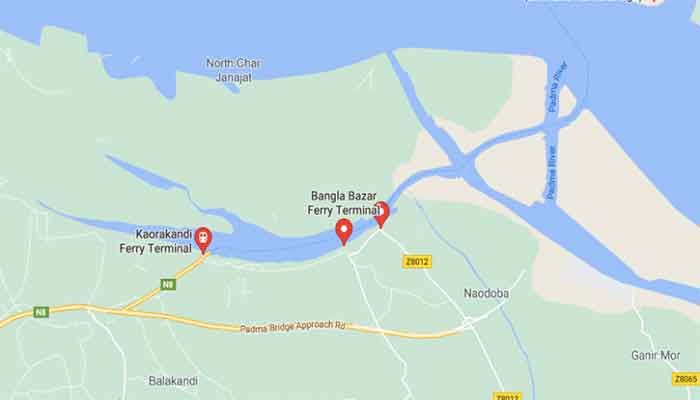 On Tuesday Police filed a case with Shibchar police station in Madaripur district accusing four people including the speedboat owner and driver of their negligence that caused death of 26 people in speedboat and bulkhead collision in the River Padma on Monday.

Shibchar police inspector (investigation) told New Age on Monday afternoon that they had detained the speedboat driver who was also injured seriously in the accident.

On Monday morning, at least 26 people were killed and five others injured when a passenger-carrying speedboat crashed into an anchored sand-laden bulkhead near Banglabazar ferry terminal under Shibchar Upazila in Madaripur in the River Padma on Monday at about 7:00 am.

The speedboat was plying in violation of the Covid restriction on public transports.