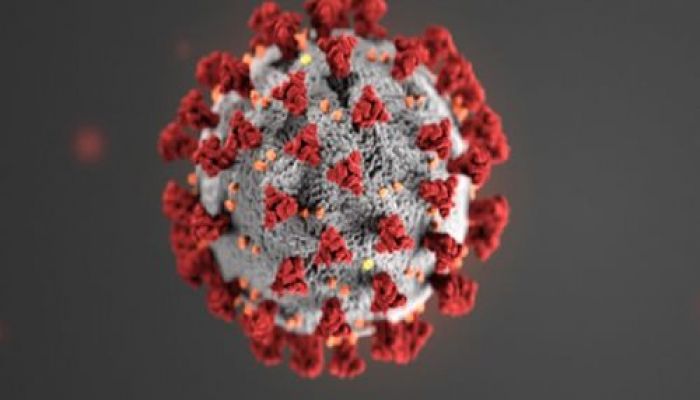 With today's figures, the total death count reached 11,705 and the fatality rate from the virus now stands at 1.53%.

According to data released by the Directorate General of Health Services (DGHS), the total case count in the country stands at 7,65,596.

Meanwhile, the positivity rate further dropped to 8.71% during the period, which is the lowest in 47 days. On 17 March the rate was recorded at 7.68% in a time span of 24 hours.