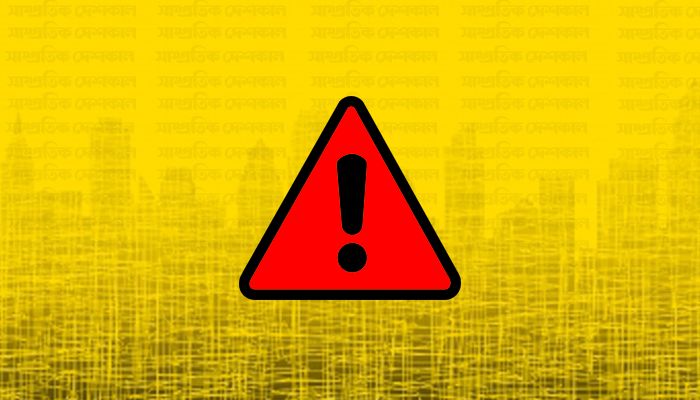 Two people were killed and three others injured after a truck rammed a van near Burimari Kallatari Bridge in Patgram Upazila of Lalmonirhat on Wednesday morning.

The deceased were identified as Akbar Ali, 55, and Jadu Islam, 37, both of them hailing from the area. They were fishermen, reports media.

Quoting locals police said the Burimari- bound truck hit the van while the victims were going fishing in the Dharla river at 8:00 am, leaving two passengers of the van dead on the spot and its three passengers injured.

Later, locals took the injured to Patgram Upazila Health Complex but doctor of the complex referred them to Rangpur Medical College and Hospital.

Sumon Mohontho, officer-in-charge (OC) of Patgram police station, said police seized the killer truck but its driver and helper managed to flee the scene after the accident immediately.