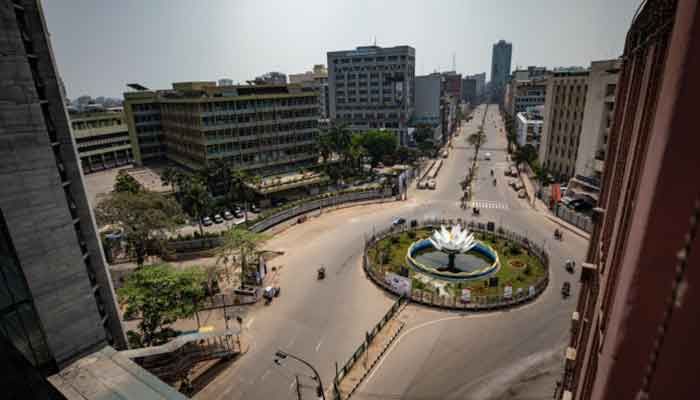 ﻿The Cabinet Division has issued a gazette notification extending the ongoing restriction till 16 May.

In Bangladesh, limited restrictions were in place from 5-11 April to tame the second wave of the pandemic.

Later, a one-week nationwide restriction was enforced from 14 April, which was then extended until 28 April. It was further extended till 5 May.

The government, however, lifted some of the restrictions, including on shops and shopping malls.

The border with India was closed for 14 days, starting on 26 April, as Covid-19 has taken a dangerous turn in the neighbouring country.