No Need to Panic over ‘Black Fungus’: DGHS 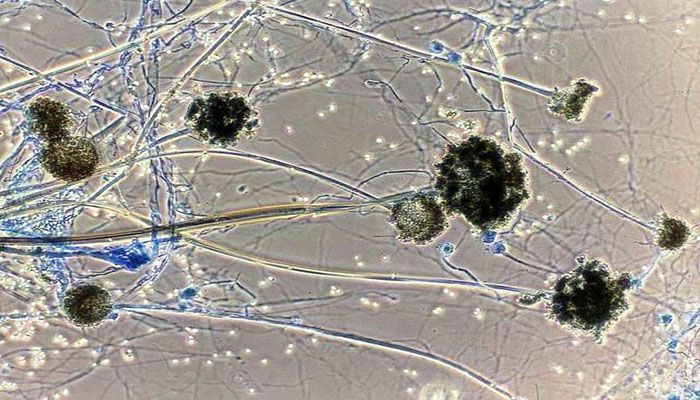 The spokesperson for Directorate General of Health Services (DGHS) Dr. Nazmul Islam said on Wednesday that there is no need to panic because the 'black fungus' doesn't affect a large number of people and can be treated.

He told a virtual briefing that despite the treatment's high cost, the government is working to make it easier to obtain medicines to treat black fungus.

The DGHS will issue specific directives on the disease soon, he said, because medicine to treat it is difficult to come by. "We are also considering that no one takes advantage of this situation," he added.

"The fungus has been in the environment from ancient times and it breaks out under specific conditions, so there is reason to panic," he said.

He said that steroid is used in rare cases of Covid-19, and that mucormycosis, or black fungus, can wreak havoc on people with uncontrolled diabetes, and that the fungus attacks people after Covid.

Within four weeks of testing negative, recovered Covid-19 patients should see a doctor if they notice any physical changes that were previously unnoticed.