Quader: There Will be No Vaccine Crisis in Bangladesh 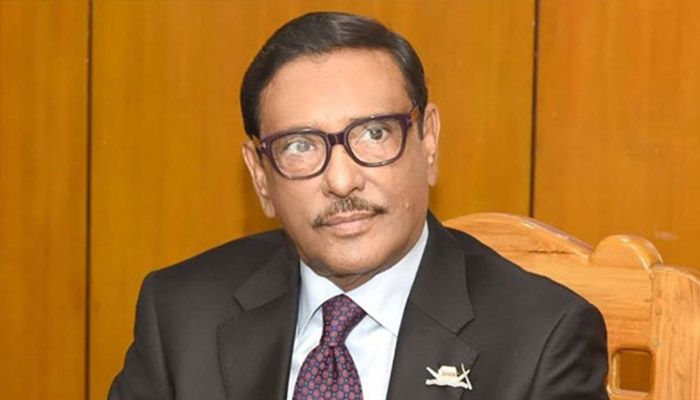 ﻿﻿﻿Obaidul Quader, the general secretary of the Awami League and the Minister for Road Transport and Bridges, has stated that there would be no vaccine crisis in Bangladesh because the government is attempting to gather coronavirus vaccine from other countries across the world.

Quader made the remark while speaking at an event at the Awami League's headquarters headquarters on Bangabandhu Avenue in the capital on Tuesday.

According to media reports, Obaidul Quader took part in the event physically.

Despite the BNP's criticism of the government's handling of the coronavirus and vaccine crises, he stated the administration has taken appropriate steps to resolve the situation.

Instead of praising the government's positive move, the BNP is unnecessarily criticizing it.