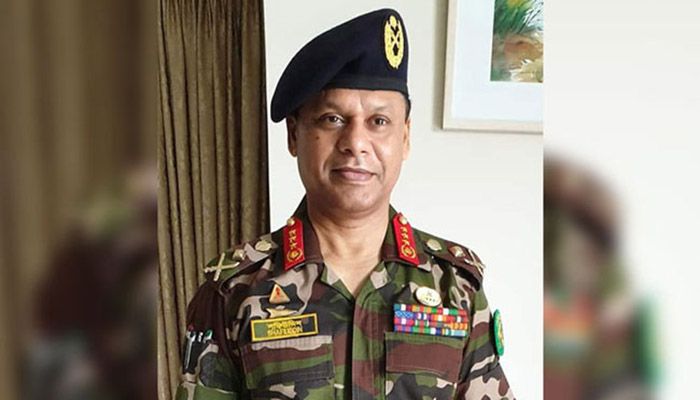 Lieutenant General SM Shafiuddin Ahmed has been named as the upcoming chief of the Bangladesh Army.

The announcement was made in a circular signed by Defense Ministry's Deputy Secretary Wahida Sultana on Thursday (June 10th).

According to the circular, Army Chief Quartermaster General Lt Gen SM Shafiuddin Ahmed will be promoted to the rank of General in the Bangladesh Army from the afternoon of June 24 (2021) and He will serve as Army Chief of Staff for three years.

In 2012, he became the general officer commanding of the 19th Infantry Division.

In his career, Lt Gen Shafiuddin has also served as director-general of the Bangladesh Institute of International and Strategic Studies (BISS) and senior directing staff of the National Defence College.

He also played a key role in the UN peacekeeping missions as deputy force commander in the Central African Republic.