46 Die Of Covid-19 in Khulna Division 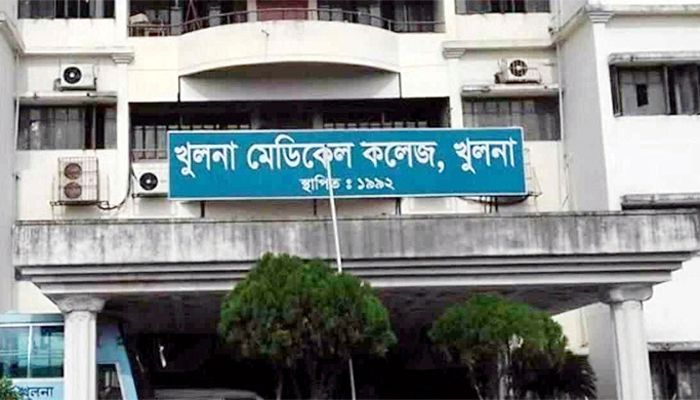 ﻿﻿In the last 24 hours, 772 more people have tested positive for Covid-19 in all ten districts of the Khulna division, bringing the total number of infected patients to 69,952.

According to Dr. Rasheda Sultana, divisional  director of Health, the total death toll from the devastating disease has now reached 1,533, with 46 new fatalities confirmed during the period.

In comparison to the previous day, the new fatality and infection data show a rise and decline, respectively.

With 71 new fatalities on Thursday, the division shattered prior records in terms of deaths.