Stern Actions Will Be Taken if Charges Extra Fare: Quader 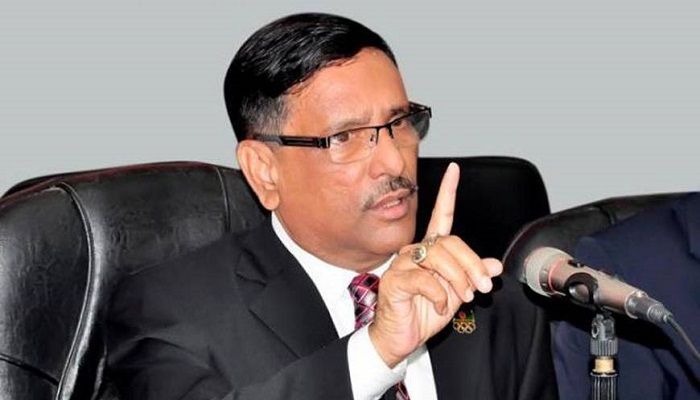 ﻿Awami League General Secretary and Road Transport and Bridges Minister Obaidul Quader has warned action will be taken against those who will charge extra fare from passengers during Eid journey.

He claimed rules and regulations are not being followed by many in carrying passengers. There have been reports of extra fares being collected and conditions being broken.

On Saturday morning, Obaidul Quader made the remarks during a briefing at his official residence.

The minister drew attention to the fact that transportation workers and owners must carry passengers according to the rules, or else legal action would be taken against the violators, as relevant instructions were given to the BRTA.