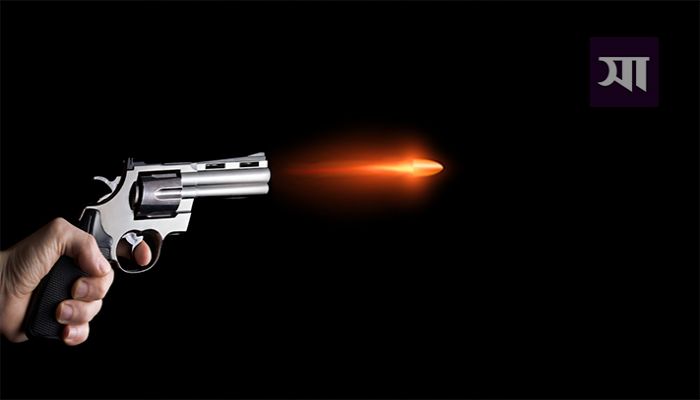 Two suspected robbers were killed in a reported gunfight with Rapid Action Battalion (RAB) in Gafargaon Upazila of Mymensingh on Monday morning.

An official of Gafargaon Police Station confirmed the matter to media.

Tipped off that the robbers are planning to commit a robbery in the area, law enforcers went there to conduct a drive there this morning, the official said.

After the gunfight, the injured were taken to a local hospital where duty doctor declared them dead.