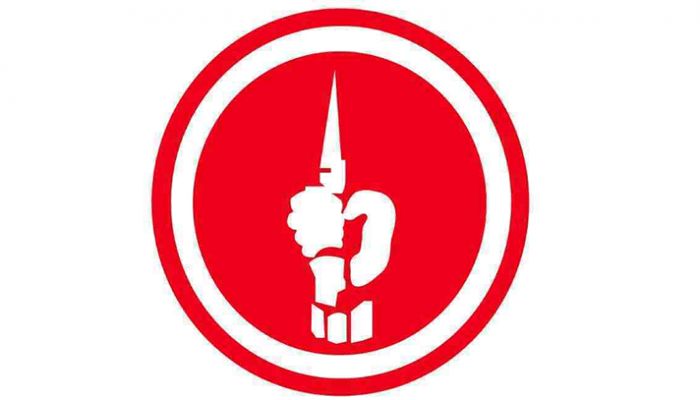 ﻿The Ministry of Liberation War Affairs has recognised 12 expatriates based in the UK at the time as Freedom Fighters for their contributions in shaping world opinion during the Bangladesh War of Independence, reports UNB.

“Those who had worked for the liberation of Bangladesh while in exile will be able to apply for their inclusion as Freedom Fighters till next September,” Liberation War Affairs Minister AKM Mozammel Haque told the media.