UAE Extends Ban on Flights from Bangladesh till August 1 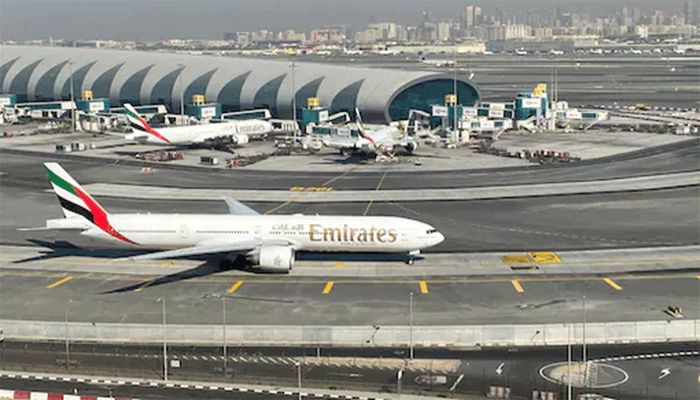 ﻿The United Arab Emirates has extended an ongoing ban on flights from 16 countries, including Bangladesh, till August 1.

The restrictions are applicable on all types of visas which means people from these countries will have to wait longer to travel to the UAE, said the country's General Civil Aviation Authority (GCAA), reports media.

The UAE authority has also barred all UAE nationals, with the exception of diplomats and those suffering from medical emergencies from travelling to these countries as well.

All other previously stated travel protocols — including allowing entry only to UAE citizens, diplomats, golden and silver residency visa holders — will remain in place. Private charter jet regulations still hold, with no more than eight passengers allowed to travel per flight, said the GCAA.

‎Earlier, on April 24, the UAE government banned travellers from several countries, including Bangladesh, from entering the Gulf nation. Later, on June 29, the country extended the ban till July 21.

Since then, thousands of stranded expatriates have been desperately waiting to return to their jobs and families. Many are attempting to travel into the UAE by undergoing quarantine in a third country for 14 days.

Dubai is among the popular destinations for work, leisure and business travellers from Bangladesh and several other South Asian countries.