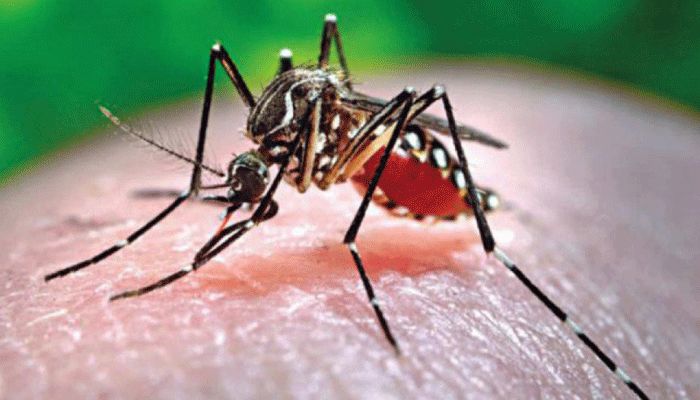 ﻿At least 13 people with dengue fever were admitted to hospitals in the country in 24 hours, till 8 am today.

With them, a total of 1,360 patients have been infected with dengue this year, according to the Directorate General of Health Services (DGHS). Of the total infected, only 44 are from outside Dhaka.

Among the total 1,360 infected, 988 were infected this month till this morning, which indicates the fast-rising trend of the disease, reports media.

Though most of the patients who were hospitalised have so far been released, 406 of them are still undergoing treatment at hospitals in Dhaka, and eight in hospitals outside the capital, the DGHS data showed.