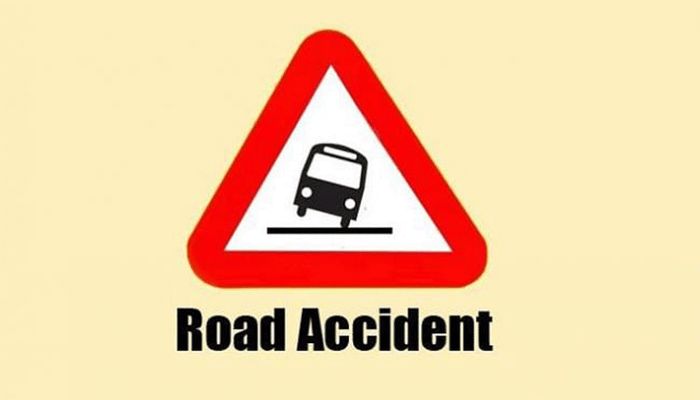 ﻿At least three people were killed and 25 others injured in a head-on collision between two passenger buses near the Upazila Parishad office on the Dhaka-Dinajpur highway in Taraganj Upazila of the district at 2:00 pm on Wednesday.

“The accident took place when a passenger bus from Dhaka and another bus from Dinajpur hit each other from opposite directions there,” Assistant Superintendent of Police (ASP) of Rangpur Highway Circle Zahidur Rahman Chowdhury told BSS.

Highway and Taraganj Thana police and personnel from Taraganj Fire Service and Civil Defense Station rushed to the spot, rescued the injured persons and sent them to Rangpur Medical College Hospital and Taraganj Upazila Health Complex.

Identities of the deceased persons could not be known immediately

“Police and personnel of Taraganj Fire Service and Civil Defense Station were still continuing operations to salvage the ill-fated buses,” he added.

“The process of filing a case in this connection with Taraganj police station was in progress,” the OC added.