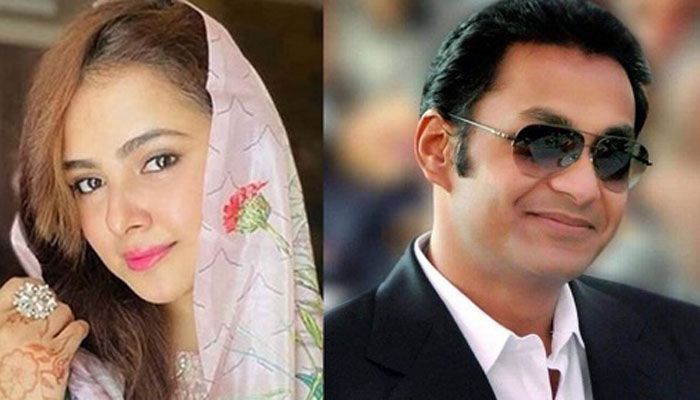 ﻿The final investigation report on the suicide of college student Mosarat Jahan Munia has been submitted, omitting the name of the lone accused, Bashundhara Group Managing Director Sayem Sobhan Anvir.

On July 19, the investigation report was submitted to a Dhaka court. The date for the hearing has been set on July 29.

"What we have found is a sub judice matter, we can't tell you what we have found or not," Gulshan Police Station Officer-in-Charge Abul Hassan, who is also the case's investigation officer, told the media.

"Please allow us to do our job; the court will determine whether or not it is acceptable," he continued.

Munia's body was discovered in a flat in Gulshan, the capital, on April 26.

Her older sister later launched a lawsuit against Sayem Sobhan Anvir, accusing him of "suicide abetment." Sayem is said to have had an affair with Munia.