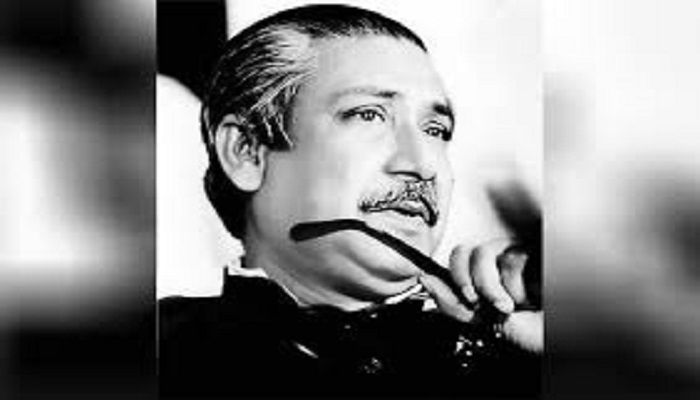 ﻿The Awami League has decided to observe the month-long programme commemorating the martyrdom anniversary of Father of the Nation Bangabandhu Sheikh Mujibur Rahman and National Mourning Day on August 15 on a limited scale with maintaining health guidelines.

The month-long programmes are:

On August 5, marking the birth anniversary of valiant freedom fighter Sheikh Kamal, the eldest son of Bangabandhu, floral wreaths will be placed at his portrait on the premises of Dhanmondi Abahani Club at 8.30 am. Later, wreaths will be laid at his grave at Banani graveyard at 9.15 am.

Marking the birth anniversary of Bangamata Sheikh Fazilatunnesa Mujib, wreaths will be placed at her grave at Banani graveyard at 9 am on August 8.

On August 15,  marking the martyrdom anniversary of Bangabandhu and National Mourning Day, AL leaders and workers will pay glowing tributes to him by placing wreaths at his portrait on the premises of Bangabandhu Memorial Museum at Dhanmondi road number 32 here at 8.30 am.

Tributes will also be paid to other martyrs of August 15 by placing wreaths at their graves at Banani graveyard at 9.15 am on that day.

A delegation of AL will pay homage to Bangabandhu by placing wreaths at his mausoleum at Tungipara in Gopalganj at 11 am.

Special doa and prayers will be arranged at all mosques, temples, churches and pagodas across the country to mark the National Mourning Day.

On August 16, a discussion will be arranged on the occasion of the National Mourning Day at 3.30 pm.

On August 17, Dhaka city north and south units of AL will arrange discussion commemorating the countrywide series of bomb attacks on that day in 2005.

On August 21, tributes will be paid to martyrs in the gruesome grenade attacks on AL rally on that day in 2004 by placing wreaths in front of AL central office at 23 Bangabandhu Avenue here at 9 am. The indoor discussion will be arranged at 3.30 pm on that day.

On August 27, marking the death anniversary of National Poet Kazi Nazrul Islam, tributes will be paid to his grave on the premises of Dhaka University central mosque at 9 am.

Quader said the party president gave directives to all organizational units from centre to grassroots to observe the programme on a limited scale by maintaining health guidelines and wearing facemask properly.