Bangabandhu’s Speech To Be Screened at Times Square 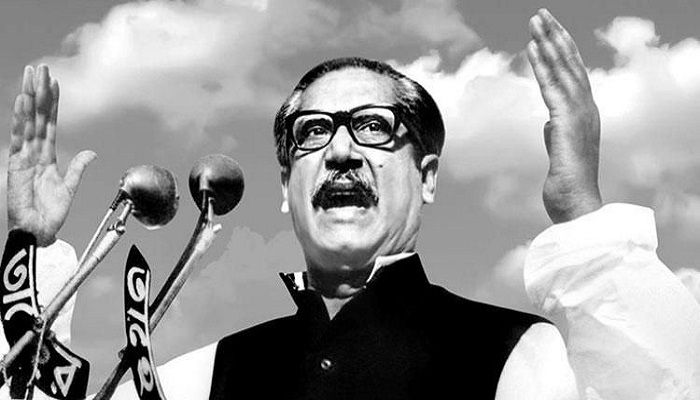 ﻿An audio-visual clip on Father of the Nation Bangabandhu Sheikh Mujibur Rahman will be screened on 15 August at Times Square, the New York City's major tourist attraction brightly lit by numerous billboards and sometimes termed as 'heart of the world', reports BSS.

The clip will be screened 720 times in 24 hours, once in every two minutes, at the world-famed huge “Ball Drop” billboard at the Times Square marking Bangladesh’s national mourning day.

Earlier, foreign minister Dr AK Abdul Momen said the initiative has been taken as part of the ongoing celebration of Bangabandhu’s birth centenary.

"We have been looking forward to getting an exposure at historic Times Square and Empire state building (in New York City) since long... now we got the chance," he said.

The foreign minister said the clip-on Bangabandhu and the county's economic advancement at a place like Times Square will help Bangladesh in brightening its global branding. 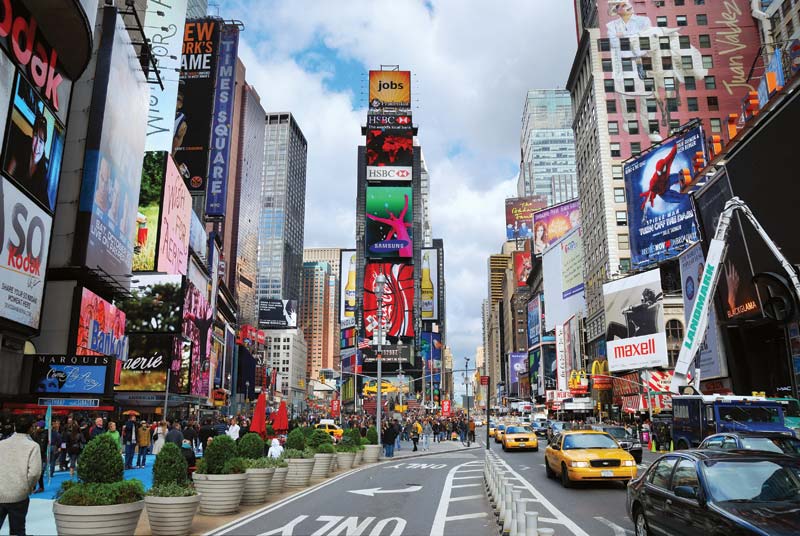 Apart from screening the clip on the huge luminous digital billboards, Momen said that a programme would also be held on August 15 at the Times Square marking the national mourning day.

An expatriate Bangladeshi named Fahim, through his NY Dream Production (US based company), has taken the initiative while the Exim Bank and Anwar Group have provided financial support.

Times Square draws an estimated 50 million visitors annually while over 460,000 pedestrians walk through intersection at the midtown of Manhattan on its busiest days.