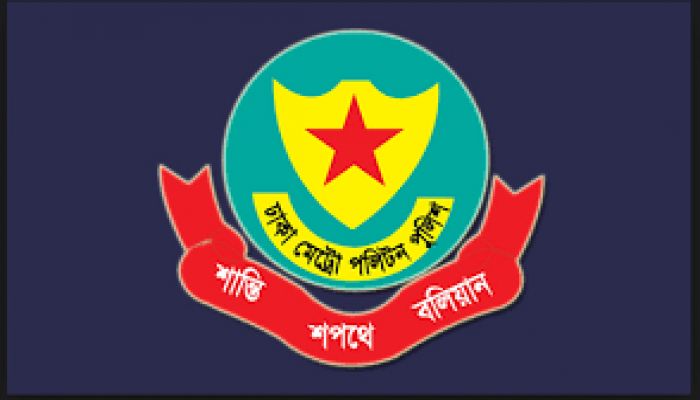 Members of Detective Branch (DB) under Dhaka Metropolitan Police (DMP), in separate anti-drugs campaigns, arrested 48 people for consuming and selling drugs in the capital from 6 am on Friday to 6 am today.

According to a DMP statement issued here today, as part of the drive, police raided different areas under various police stations and detained 48 drug abusers and recovered different kinds of contraband drugs from their possessions, reports BSS.

During the anti-drug drives, police seized more than 232 grams of heroin, 3.9 kilograms of cannabis, 50 bottles of phensedyl, and 3,752 pieces of yaba tablets from them, the statement added.

Police filed 35 cases against the arrested in these connections with police stations concerned under the Narcotics Control Act.