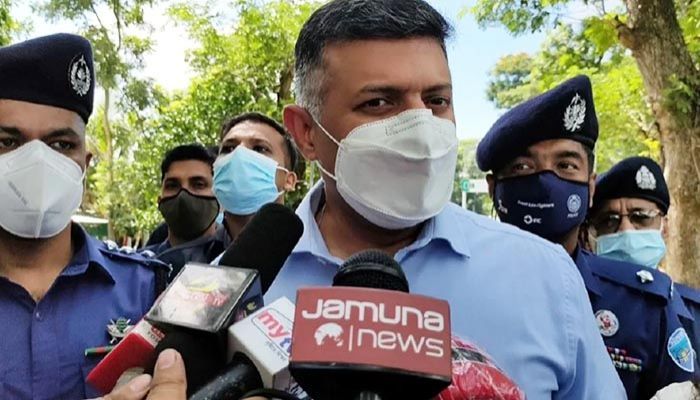 "Vaccine production has increased in India. Hopefully, just as the export of oxygen has started, the export of vaccines will also start soon," he said.

Indian High Commissioner Vikram Kumar Doraiswami made the remarks while talking to media at the Akhaura International Immigration Check-post.

In response to a question about Indian tourist visas, Doraiswami stated that the resumption of accepting tourist permits to visit India is contingent on the Covid-19 situation.

Due to an internal crisis, India had previously imposed a ban on the export of life-saving vaccines.

The Bangladesh government was supposed to get 50 lakh doses of Oxford-AstraZeneca Covid-19 vaccine every month as part of an agreement with India's Serum Institute and Beximco.

Under the terms of the agreement, Bangladesh has received 70 lakh doses in two shipments.

On January 25, the first shipments of 50 lakh doses of Oxford vaccine arrived in Dhaka from India.

On February 22, the second batch of 20 lakh medicines arrived.