Eavesdropping Is Not Right: High Court 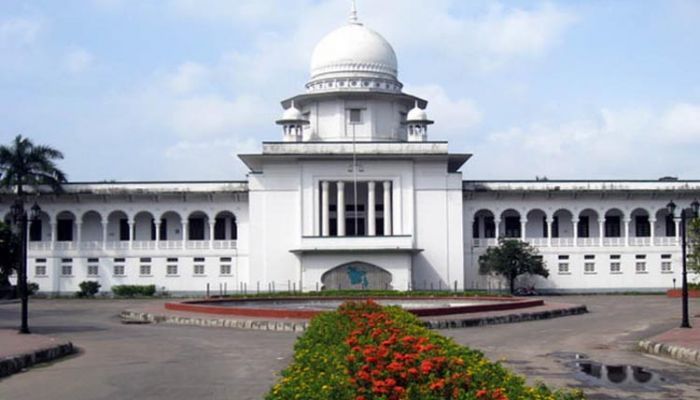 ﻿﻿﻿The High Court has expressed concern over the incidents of eavesdropping. The court said that the two parties talking on the mobile phone and the third party can also leak the phone conversation. But we don't know what the interest of any party is here. However, eavesdropping on the phone is not right.

A division bench of the High Court comprising Justice M Enayetur Rahim and Justice Md Mostafizur Rahman made the remarks on Monday (September 13th) during the hearing of a writ petition seeking directions to stop eavesdropping.

Following the hearing of both the parties, the High Court has fixed next Sunday for the order on the writ petition.

Meanwhile, before filing a writ petition, the aggrieved persons send legal notices to various government departments. Lawyers file writ petitions without getting reply to the notice. Regarding the non-response to the legal notice, the High Court said that the practice of responding to the legal notice in our country has not developed in that way. Who knows when this attitude of the administration will change.

Earlier, On August 10, ten Supreme Court lawyers filed a writ petition in the High Court seeking an inquiry into eavesdropping.