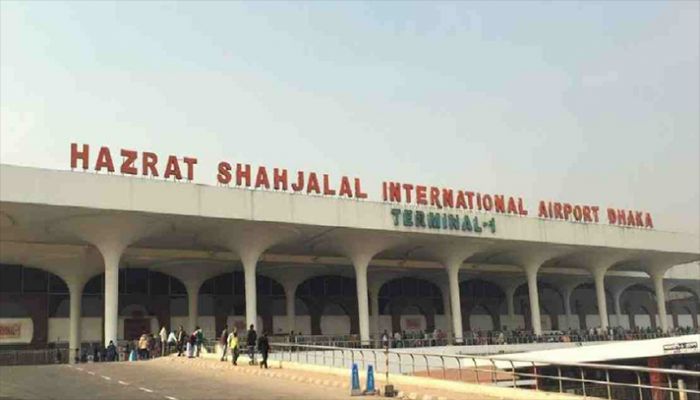 The detained was identified as Hasan Ali.

Additional Superintendent of Police Mohammad Ziaul Haque of APBn said they seized currencies of two countries kept in a box at the cargo village of the airport.

The currencies include 54.75 lakh Saudi Riyal and 20,200 Singapore Dollar, he added.