Youth Stabbed to Death in Motijheel 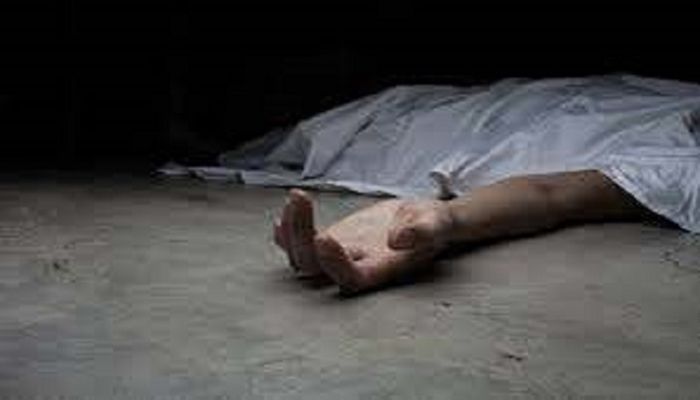 A youth was stabbed to death in Dhaka’s Motijheel area on Monday night.

The deceased was Hridoy, 20, a pavement dweller in the area, according to local people, reports media.

He was taken to Dhaka Medical College and Hospital where the on-duty physician declared him dead around 11:45pm, the SI said.

The body bore injury marks and was kept at the morgue, he added.