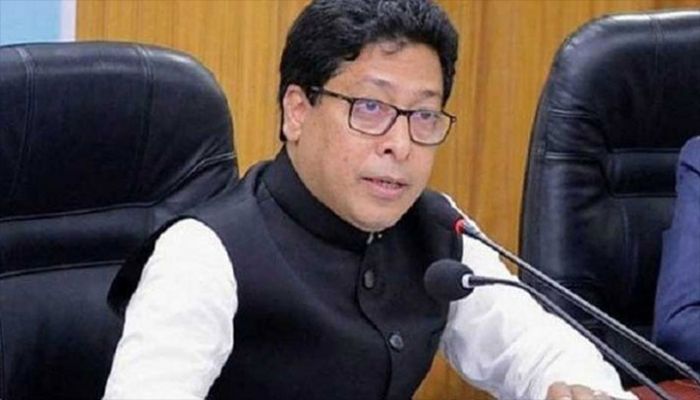 State Minister for Public Administration Farhad Hossain on Tuesday said there is no plan at the moment to raise the age limit for entering into government jobs, reports media.

While replying to a question of BNP MP Mosharraf Hossain at the parliament, Farhad said at present there is hardly any session jam in different educational institutions, including universities.

As a result, students can complete their post-graduation at the age of 23-24 years, he said.

“The maximum age limit for general candidates to enter government jobs is 30 years. So even after obtaining a master's degree, they have six to seven years to apply for the job.”

He said the number of vacancies has come down naturally as the retirement age from government service has been raised to 59 from 57.

Under the circumstances, the state minister said, if the age limit is increased, the number of job seekers will increase hugely against different positions which will create more competition in recruitment.

And, for the initiative, although job aspirants over 30 will get the opportunity to apply, frustration may grow among candidates under 30, Farhad added.