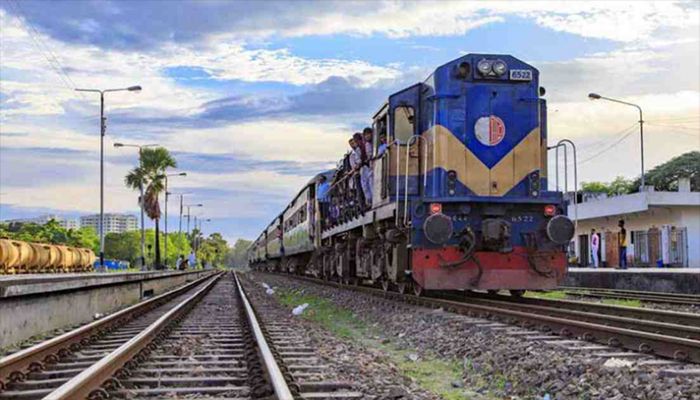 Passenger train services will soon start operations between Bangladesh and India, reports the Times of India.

Citing Bangladesh Deputy High Commissioner in Kolkata, Tofik Hussain, the report said, a train will run through Haldibari-Chilahati border between the two countries.

After analysing the current scenario, he added that they are very happy that passenger train services will start shortly between Chilahati and Haldibari.

He also added that this step will help boost tourism and business of both the countries, and will help in their development as well.

He expressed that both the countries have already given the approval to run the passenger trains between India and Bangladesh.

Haldibari in Cooch Behar is located around 4.5km from the Indo-Bangla international border, which is also referred to as the 'zero point'.

Furthermore, Haldibari is situated around 12km from Chilahati in Bangladesh's Nilphamari district in Rangpur Division.