HC Directs to Shut Unregistered News Portals Within A Week 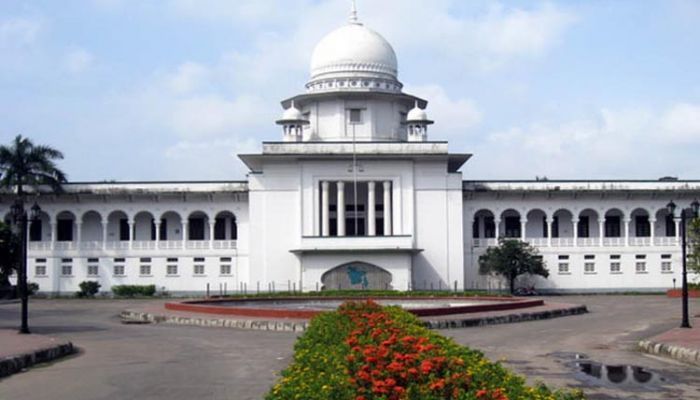 ﻿The High Court has ordered BTRC to shut down all unregistered and unapproved online news portals within a week.

Following a hearing of a petition on Tuesday (September 14), the virtual bench of Justice Md Mozibur Rahman Miah and Justice Md Kamrul Hossain Mollah issued the order to Bangladesh Telecommunication Regulatory Commission (BTRC) and the chairman of the Press Council.

The writ was represented in court by lawyers Zareen Rahman and Rashida Chowdhury Nilu, while the prosecution was represented by deputy attorney general Barrister Nouroz Md Russel (MR) Chowdhury.

On August 16, the same HC bench issued a rule at a preliminary hearing on the writ petition, asking why unregistered online news portals should not be shut down.

On May 5, a legal notice was filed on everyone involved, requesting that 'ethical rules' be established for publications to publish any type of news, including sensitive information.

lawyers Jarin Rahman and Rashida Chowdhury Nilu filed the writ in the High Court since the information secretary, BTRC chairman, and Bangladesh Press Council chairman did not take any action despite receiving legal notice.

According to the writ petition, a prosecution for inciting suicide under Section 306 of the Penal Code was filed recently in the capital after the body of a teenage female, 21, was discovered.

In the context of the incident, newspapers, particularly online portals, published news in an improper manner, but the BTRC or Press Council took no action to prevent this.

In this situation, the Bangladesh Press Council must establish an ethical policy in the context of news presentation, as well as bring unregistered news portals under BTRC registration, according to the writ.