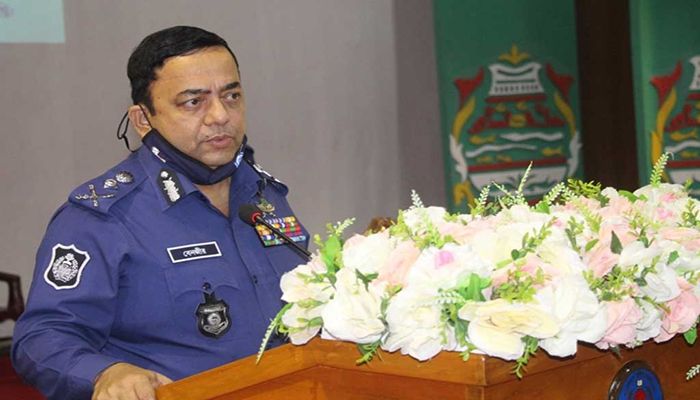 “You (police officers) will have to monitor social media regularly so that any citizen does not become victim of cyber crimes,” he said.

The police chief came up with the directive while speaking as the chief guest on the concluding day of a three-day crime conference at Police Headquarters in which chiefs of the district and metropolitan units and other senior officers participated.

He also directed all the policemen to use social media sites abiding by the existing rules of the government and maintaining disciplines of the police force.

On the upcoming union council elections across the country, he asked the policemen to take preparation to carry on law and order during the polls.

The IGP said: “Constables will be appointed as per the new rules. And sub-inspectors and sergeants will also be appointed in the same way in future.”

He warned that no policeman will be spared provided that allegation of corruption against him or her is proved.

He also warned of necessary action against any policeman if s/he is involved in illegal drugs.

He asked senior officers to supervise the activities of junior ones and lay emphasis on beat policing to curb crimes, including robbery and mugging.

Benazir came up with another directive to his juniors to do humane behaviour with people.

He asked the investigation officers of cases to improve standard.