44 Held for Illegal Fishing in Sundarbans 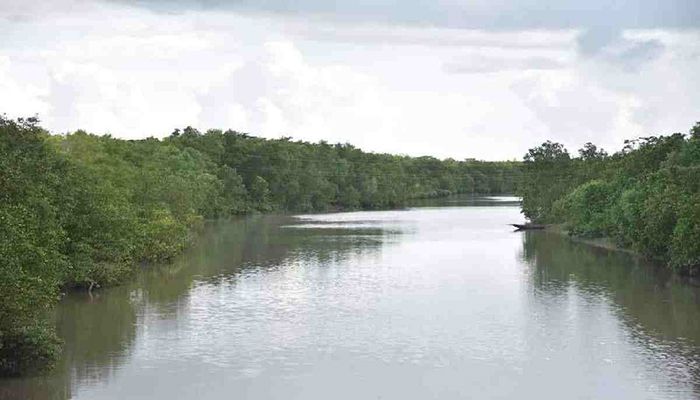 ﻿Sundarbans forest authorities have arrested as many as 44 fishermen for illegally entering the reversed canal areas adjacent to Meher Ali Char in Sharankhola Upazila of Bagerhat, reports UNB.

Acting on a tip-off, a forest department team nabbed the fishermen on Monday night as they were gearing up to catch fish, and seized their four trawlers.

The arrested fishermen have been kept at the Dubla Jalepalli patrol outpost of the forest department. "Legal action will be taken against them," Belayet said.

Mohammad Shamsul Arefin, assistant forest conservator (ACF), said that group had been fishing in the forest areas for several days.

During interrogation, they admitted their guilt. "So, they would be made to pay fines," he said.

The seized trawlers are FB Mama-Bhagne, FB Tahira-1, FB Yusuf and FB Maaer Doa. "The owners of the trawlers also belong to Pirojpur district," he added.