Payra Bridge To Be Opened in October: Quader 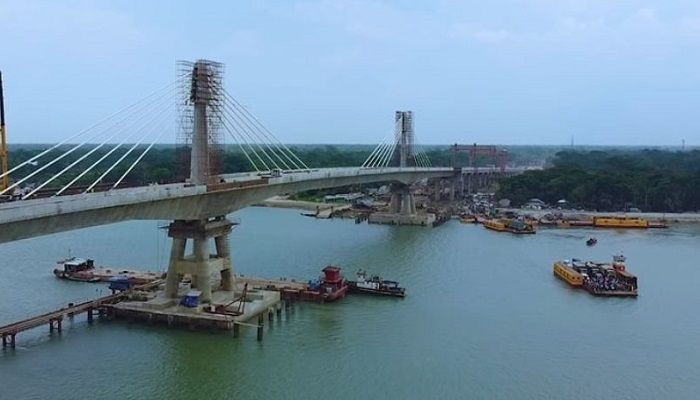 ﻿The Payra Bridge over the Payra River in the Lebukhali area of Barishal district will be opened to traffic in October, Road Transport and Bridges Minister Obaidul Quader said Wednesday.

“The Payra Bridge in the Lebukhali area is like another Padma Bridge for the people of the southern region, and the bridge will be opened to traffic next month,” he said.

The Minister said this while inaugurating as many as 11 bridges in three districts virtually from the office of the additional chief engineer of Barishal Roads and Highways division.