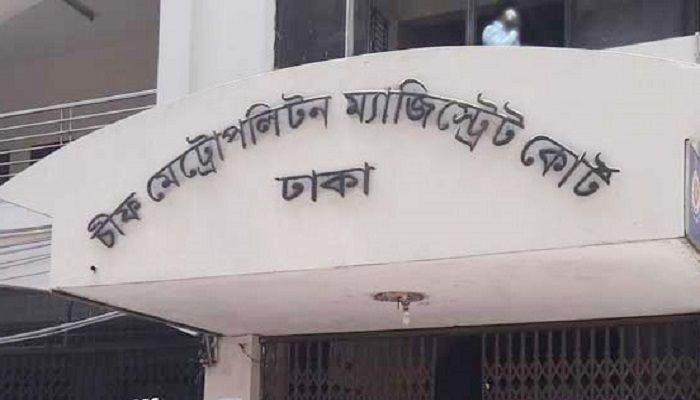 ﻿A court here today sent seven leaders and activists of Jamaat-e-Islami including its secretary general Mia Golam Porwar to jail in a case lodged under anti-terrorism act.

Dhaka Additional Metropolitan Magistrate Tofazzal Hossain passed the order as police produced the accused before the court after the end of their remand and pleaded to keep them behind the bars till the end of the probe in the case.

Defence counsels however, argued for their bail. After hearing both sides, the court sent the accused to jail.

Dhaka Metropolitan Magistrate Begum Mahmuda Akter on September 7 placed nine leaders and activists of Jamaat-e-Islami including its secretary general Mia Golam Porwar on four-day remand each in the same case.