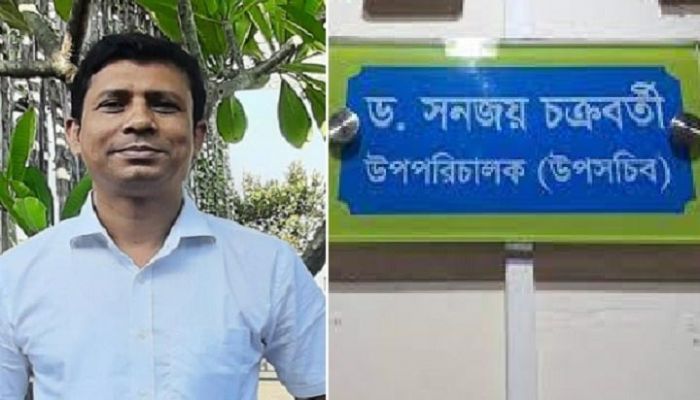 Meanwhile, the court directed the PBI to investigate the case. Sanjay Chakraborty is currently working in the Security Services Division of the Home Ministry.

The school teacher sent a legal notice on June 8 this year through her lawyer for a proper solution. Defendant Sanjay Chakraborty threatened her again without responding to the legal notice.

Sanjay Chakraborty's mobile phone was called more than once to know the statement, but he did not answer the call. He was later given a message to speak as a journalist but did not reply.

It may be mentioned that Deputy Secretary Dr. Sanjay Chakraborty is currently the Project Director of Rajshahi Jail Training Academy. His village home is in Begumganj of Noakhali district.