DAP To Be Finalized by December-January: LGRD Min 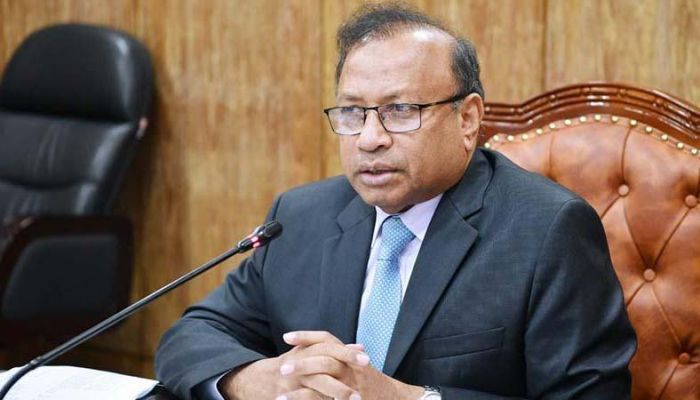 ﻿﻿The Detailed Area Plan (DAP) will guide the future construction of buildings in Dhaka city, the use of land and demarcation of canals and flow areas is expected to be finalized in next few months, LGRD minister Tajul Islam said on Wednesday.

He made the remarks at a meeting of the technical committee on DAP held in the ministry’s conference room.

"In order to finalize the DAP, we have already met with all stakeholders such as urban planners and architects. If everything goes well, the DAP will be finalized and published in the form of a gazette by next December or January,” he said.

The minister agreed that many buildings with faulty designs have been constructed over the years tarnishing the beauty of the capital and putting the lives of its residents at risk.

He also conceded that many of such buildings were established occupying government lands and canals.

The minister warned that under no circumstances can these be allowed to happen again.

Buildings must be constructed in accordance with the design and building codes, he said adding that engineers and all other relevant authorities must play a proper role in ensuring the rules. (UNB)