No Record Stored in National Archive Can Be Ruined 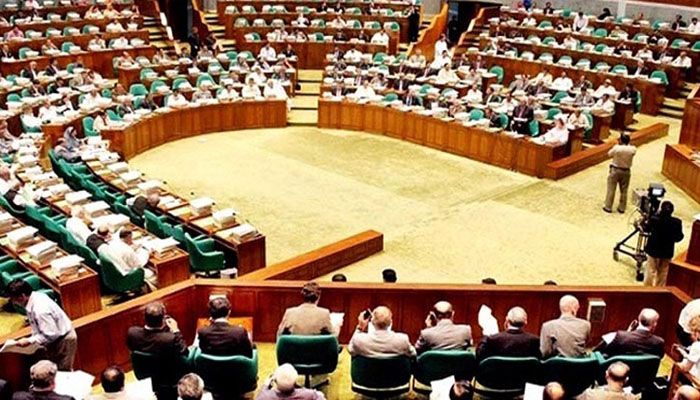 ﻿Bangladesh National Archive Bill-2021 was passed in the Jatiya Sangsad (JS), keeping a provision that no record stored in the national archive can be destroyed.

State Minister for Cultural Affairs KM Khalid today moved the Bill to the House which was unanimously passed by voice votes with JS Speaker Dr Shirin Sharmin Chaudhury in the chair.

Placing the bill, the state minister said that the proposed bill would replace the National Archive Ordinance, 1983 in line with a High Court judgment.

He also said that the proposed law would help restore the national historical documents.

"The provision of destroying any record has been dropped from the proposed law. So, no record stored in the archive can be ruined," he said.

He added that the soft copies of classified documents will have to be stored in Kaliakoir Data Center after a certain period of time.

There will be an advisory council and a director general for the national archive, he also said.

Earlier, the cabinet approved in principle the draft of Bangladesh National Archive Bill-2021 at its regular meeting.