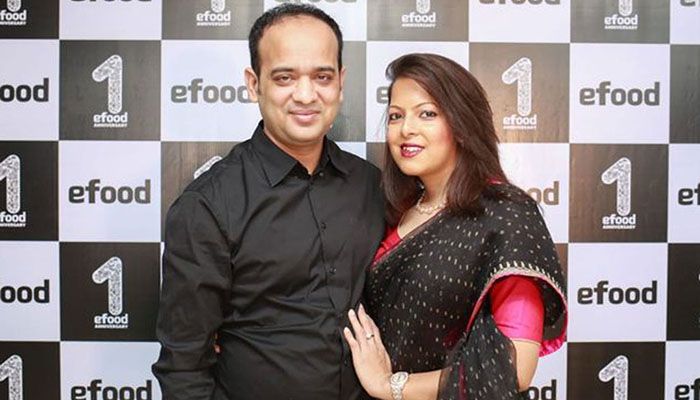 ﻿The court has set October 21 for the submission of an investigation report against Russel the chief executive officer (CEO) of e-commerce company Evaly, and his wife Shamima Nasrin (the company's chairman) in a money laundering case.

The statement of case came to the court on Thursday (September 16). Dhaka Additional Chief Metropolitan Magistrate Asaduzzaman Noor set a date for the submission of the report after receiving the case file.

Alamgir Hossain, general registration officer of the concerned police station, made the remarks.

According to the complaint, Arif Baker ordered several products, including motorcycles, from May 29 to June. He was supposed to give these in 7 to 45 working days but he did not get it.

It is learned that the current assets of Evaly are 90 crore 46 lakh taka. There is a total of tk 14 crore 88 lakh for property installation and equipment. However, the company's liability is 543 crore.

Several e-commerce companies, including Evaly, have recently been accused of cheating customers. At the same time, the Financial Intelligence Unit of Bangladesh Bank did not find any balance between the money taken from the customer and their current assets. They later informed the Ministry of Commerce in writing.