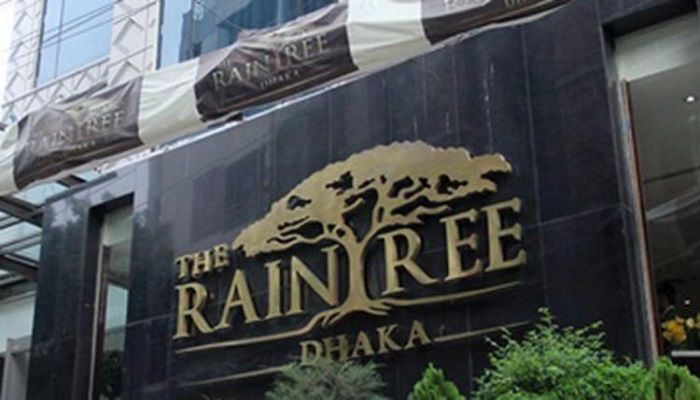 ﻿In a lawsuit filed over the alleged rape of two university students at the Raintree hotel in Dhaka, a Dhaka court will give its judgement today (Tuesday).

Begum Mosammat Kamrunnahar, the judge of the No. 7 Women and Children Repression Prevention Tribunal, will give the verdict.

The court denied their bail and sentenced them to prison on October 3, just before the verdict.

On May 6, 2017, a case was filed with Banani Police Station against five people for reportedly rapping two students from a private institution in Dhaka at gunpoint during a "birthday celebration" at the Raintree Hotel in the capital's Banani on March 28 of that year.