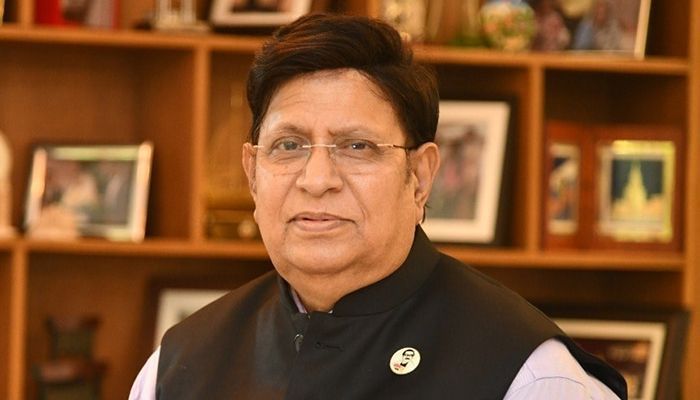 The foreign ministry said on Tuesday (October 12). He made the call at a conference in Belgrade marking NAM's 70th anniversary.

Dr. Abdul Momen said NAM should allow free movement of capital, technology and labor between member countries. In order to achieve the main goals of economic growth, poverty reduction and SDGs among the member countries, more equitable distribution of income should be initiated. He reiterated Bangladesh's firm commitment to NAM's policy.

The Foreign Minister said that our peace-oriented foreign policy alliance echoes the spirit of the neutral movement. Emphasizing the relevance of NAM, he highlighted the challenges of climate change, terrorism, violence, etc.

The minister added that basic human rights are still intact in many parts of the world. He called for urgent action for the Rohingyas in Myanmar, citing prolonged persecution. The Foreign Minister also expressed frustration over the global inequality of the Covid-19 vaccine. He called on NAM member countries to reduce inequality in vaccines.