Five to Hang for Murder of A College Student in Rajshahi 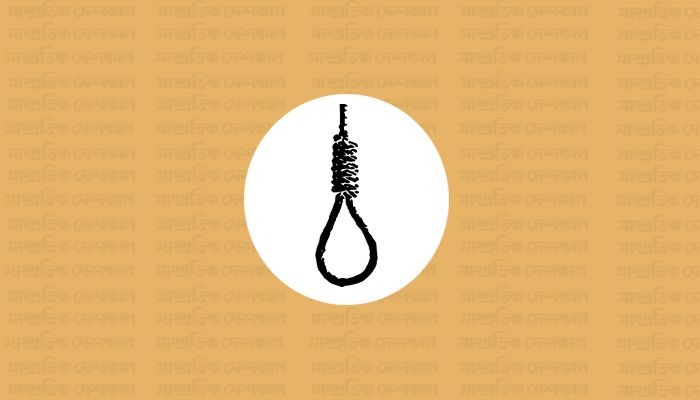 ﻿A court in Rajshahi sentenced five people to death in the murder case of college student Raju Ahmed. Nine people have been acquitted in the same case as the allegations were not proved.

One of the 15 accused in the case died during the trial. The remaining 14 were present in court during the verdict. 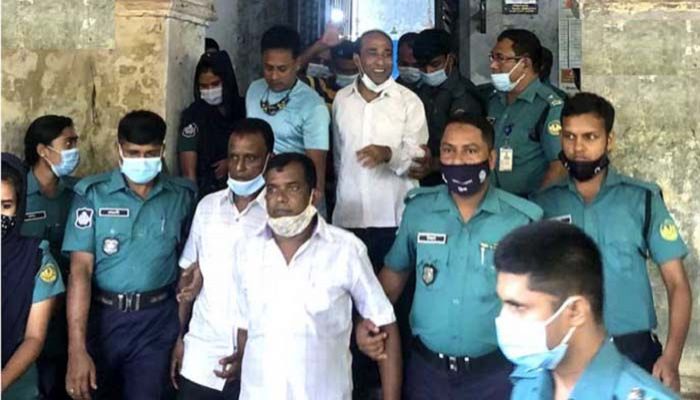 Raju was an HSC candidate of Daokandi Degree College, Durgapur, Rajshahi. His home is in Hasnipur village of Bagmara upazila. Raju used to stay with a friend at the Mannaf junction in the metropolis.

According to the details of the case, the accused had demanded money from the jewelery shop of Raju's father Essar Uddin. Raju was beaten to death with a hammer and stabbed in front of Rajshahi New Market on March 15, 2010.

The evening after the incident, Raju came to New market area to repair his computer. At that time, when he came behind 'Bhai Bhai Hotel' at the western gate of New Market, the miscreants surrounded him and stabbed him in the stomach and fled. Locals rescued the critically injured Raju and took him to Rajshahi Medical College Hospital (RMCH). He died that night while undergoing treatment there.