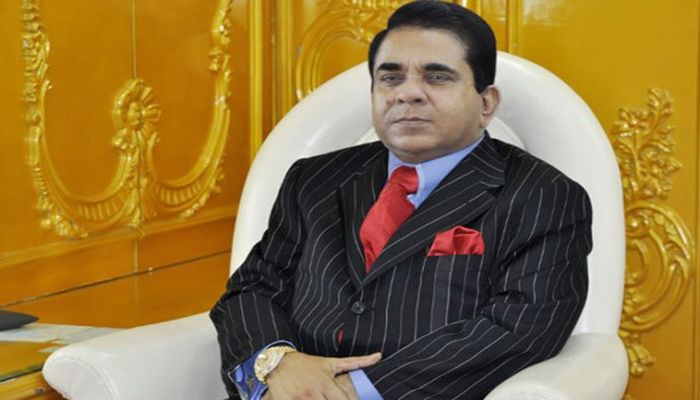 ﻿Moosa bin Shamser, a controversial businessman, and his wife have appeared at the Dhaka Metropolitan Detective Branch (DB) police station.

On Tuesday, around 3.15 pm, they showed up at the DB office.

Moosa was summoned by the Dhaka Metropolitan Detective Branch (DB) of police to clarify three concerns, including his alleged association with Abdul Quader.

Abdul Quader, who was arrested on suspicion of cheating under the cover of an additional secretary, was charged with Musa bin Shamser's complicity.

Meanwhile, on Sunday, Jubi Musa, Moosa's son and a lawyer met with intelligence authorities. He was called to find out if his father was a 'victim' in Quader's case or if he was participating in the scam in some way.