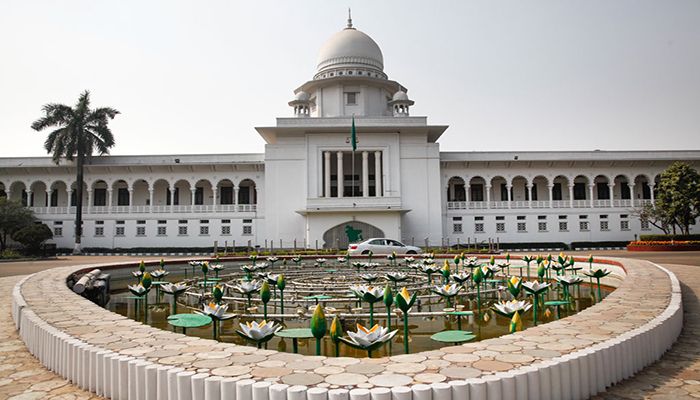 ﻿The High Court has kept the order to form a four-member board on hold to review the allegations and management rules raised against e-commerce company Evaly.

The High Court bench of Justice Muhammad Khurshid Alam Sarkar announced the decision on Wednesday (October 13th). However, the date of the order was not announced.

However, lawyer Syed Mahsib Hossain said the court would issue an order next week after reviewing the backgrounds of the nominees.

Earlier on Tuesday, The High Court has directed the formation of a four-member board to review the allegations raised against e-commerce company Evaly. The board also reviewed Evaly’s management rules.

The board should be formed comprising a retired judge, a secretary, a chartered accountant and a lawyer. At the same time, the court asked the concerned departments to send the proposal to the court mentioning three names.