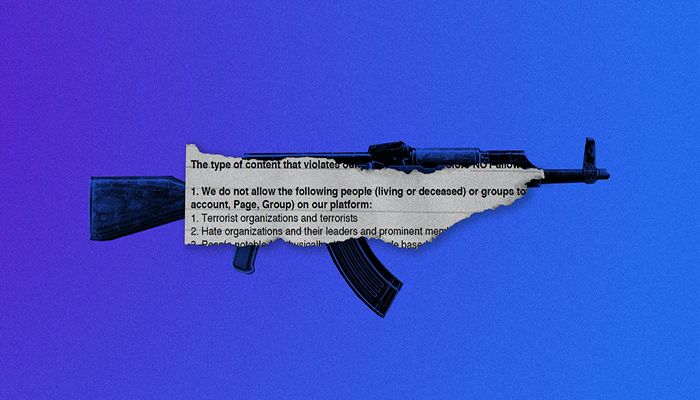 Facebook has published a list of nearly 4,000 people and organizations it considers "dangerous," including charities, hospitals, writers, hundreds of musicians, politicians, and deceased historical figures.

For several years, Facebook has put its users in quite an undoable situation by restricting them from posting about individuals and groups that it says promote violence.

After being compelled by an array of legal scholars and civil libertarians repeatedly, Facebook has finally released its users from this untenable situation by publicly identifying persons and groups that it considers to be hazardous.

The DIO list, which was made available for the convenience of Facebook users in order to prevent their posts from being deleted or their accounts from being suspended for expressing their opinions about someone, has instead proven to be an eye-opener for the general public.