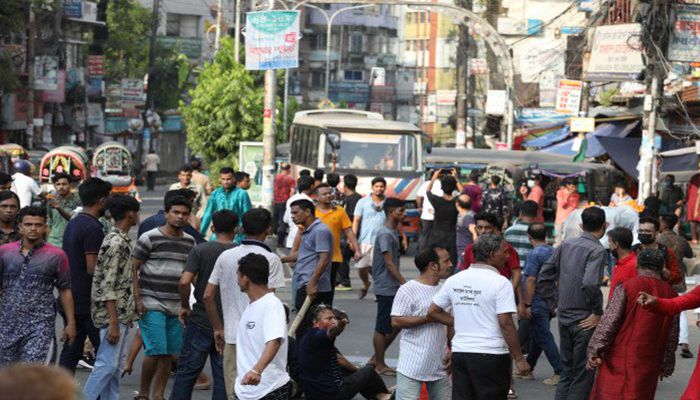 ﻿Rana Dasgupta, leader of Bangladesh Hindu Buddhist Christian Unity Council, has called for a half-day strike to protest the attack on a puja mandapa in Chattogram. On the other hand, the Chattogram Metropolitan Puja Celebration Council has announced not to immerse the idol in protest of the attack.

The announcement was made in protest of the attack on the JM Sen Hall puja mandapa after Friday prayers (October 15).

Ashish Bhattacharya, president of the Chattogram Metropolitan Puja Celebration Council, told reporters, "Every year, the work of immersion starts from 11 am. This time the official instruction was to leave the puja mandapa after half-past noon for prayers.

‘That’s why we were waiting in the mandapa to perform the religious rites. We were attacked just in time. " 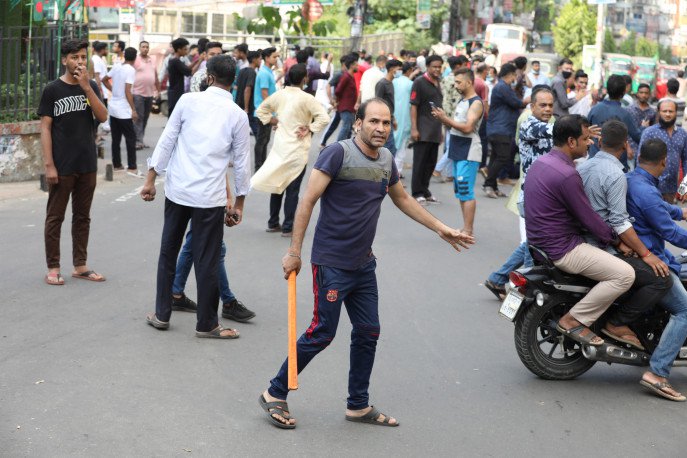 He added, "They are attacking the mandapa. Where is the guarantee that there will be no attack on the road?" Let the government talk about security first, then we will go for the immersion of the idols.

‘Until then, no mandapa idol in Chittagong metropolis will be immersed. It will be considered only when the government declares security. ' 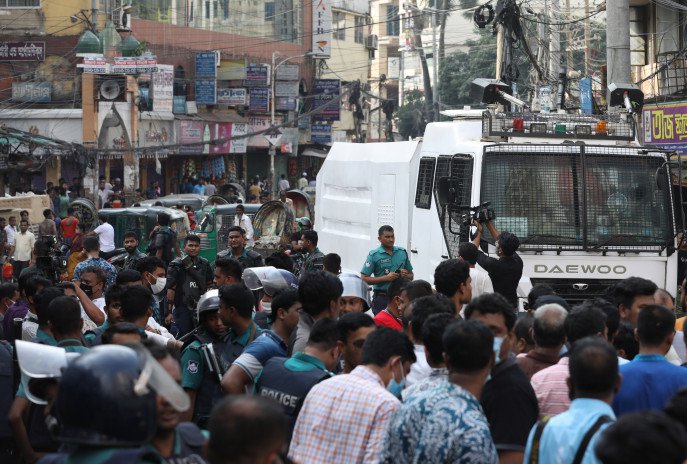 Rana Dasgupta, general secretary of the Bangladesh Hindu Buddhist Christian Unity Council, went to the spot at around 3pm and announced, "The strike will continue in Chittagong till 12 noon on Saturday." If anyone wants to resist this program, it will be resisted even in exchange for blood." 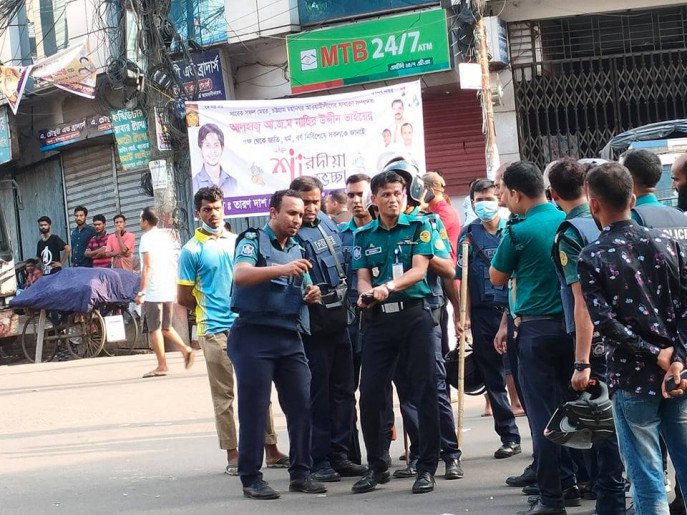 Asked about this, Deputy Commissioner (South) of Chattogram City Police Vijay Basak, who was present at the spot, said, "We are monitoring the situation."