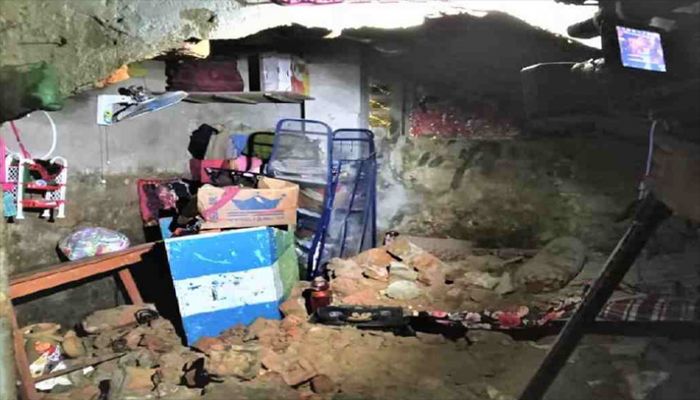 A man was killed and two others suffered burn injuries in a fire following an explosion at a house at Bayezid Baluchara in Chattogram port city on Sunday, reports UNB.

The deceased was identified as Md Faruk alias Akash, 27.

The explosion happened on the ground floor of the three-storey building around 10:30am, leaving three people, including a pedestrian injured, said Kamruzzaman, officer-in-charge of Bayezid Bostami police station.

The injured were taken to Chattogram Medical College and Hospital where Faruk succumbed to his injuries.

On information, a firefighting unit rushed to the spot and doused the flame.

The second floor of the building houses a mosque and a madrasa and the other floors were used as mess, said the OC.

Fire service sources said the fire might have broken out following a gas cylinder blast.